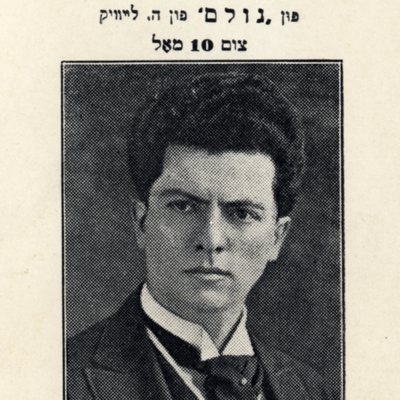 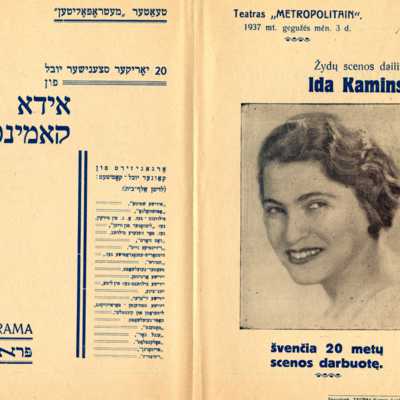 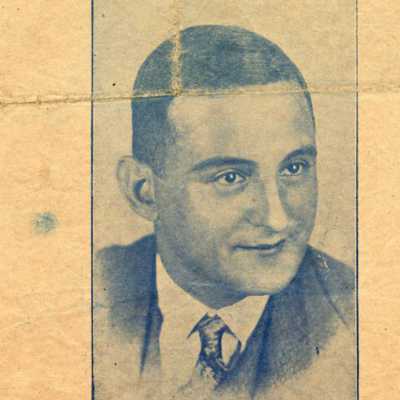 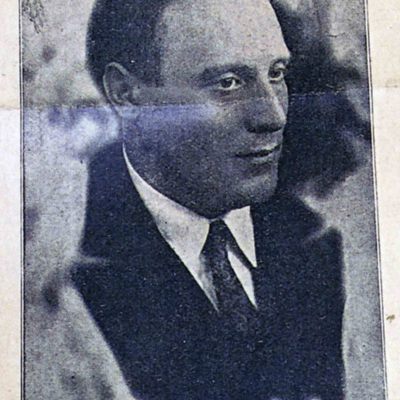 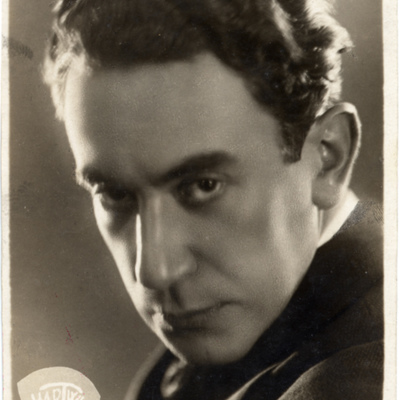 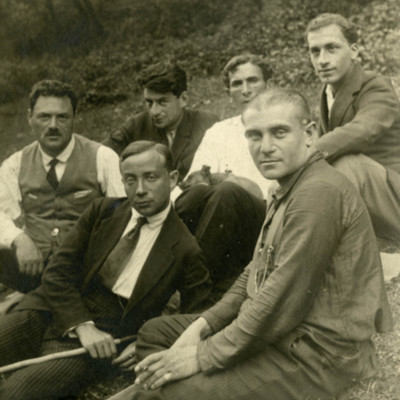 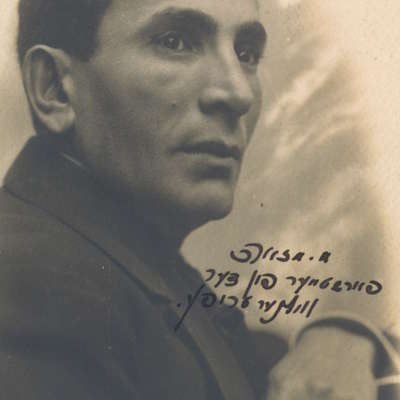 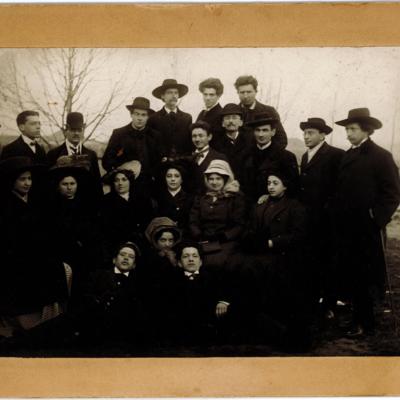 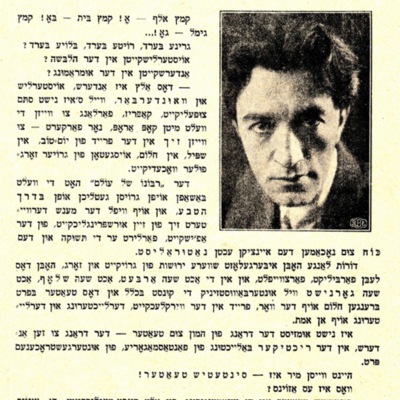 The interwar period in Poland saw the rise of a class of educated, multilingual, and artistically ambitious actors in the Yiddish theater, many of whom became accomplished directors. While this scene blossomed in 1919, its seeds had been planted earlier. It grew, for instance, from the early efforts of individuals like Esther-Rachel Kaminska and Nahum Lipovski (1874-1928). Kaminska was active in Yiddish theater in Warsaw for almost thirty years, and Lipovski made Yiddish theater accessible to broad audiences in Vilna. The Yiddish playwright and director Mark Arnstein (Andrzej Marek) (1880-1943) and director David Herman (1873-1937) were also important transitional figures whose activity in the Yiddish theater began earlier, but only reached its full potential with the expansion of Poland’s Yiddish theatrical scene after World War I. As it attracted more talent, the Yiddish theater's esteem and prestige grew. A good number of its directors came to participate in Yiddish theater after garnering acclaim as actors in other languages and graduating from prestigious formal institutions: Zygmunt Turkow (1896-1970), for instance, Esther-Rachel Kaminska’s son-in-law, studied at The Polish School of Theater, while Michał Weichert (1890-1967) earned his J.D. in Vienna and trained with Max Reinhardt (1873-1943) in Berlin before coming to Warsaw.

They all shared a strong passion for Yiddish culture, and this persisted even as they opened themselves to the influence and collaborative efforts of those beyond the Jewish world. They insisted on both the Jewish and worldly aspects of their cultural vision: they were Yiddish citizens of the theatrical world. As the director Moyshe Lipman (1893-d.) replied to a journalist who expressed doubts about the future of Yiddish theater: "I stand with both feet in Yiddish theater and I see no logical reason to despair." While Esther-Rachel Kaminska became the doyen of the literary Yiddish theater scene, her daughter Ida Kaminska’s presence was just as powerful as a translator, director and actor. After her mother’s untimely death in December 1925, Ida, along with her husband Zygmunt, would work to open a museum in her mother’s memory by January 1926.