Yiddish Theater in New York after 1926 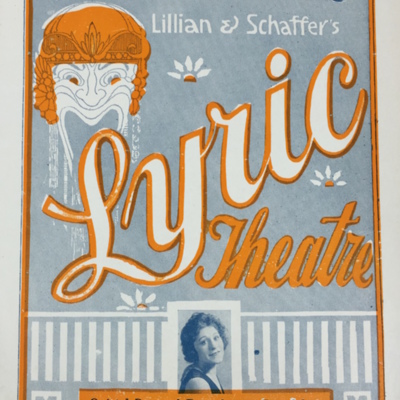 1925, the Highpoint of Commercial Yiddish Theater 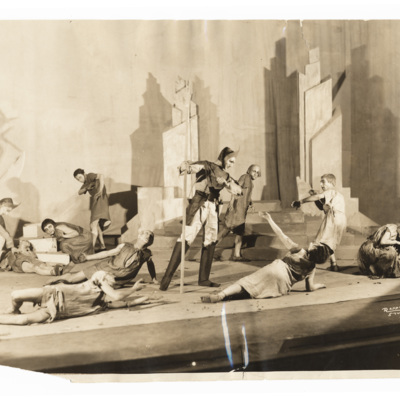 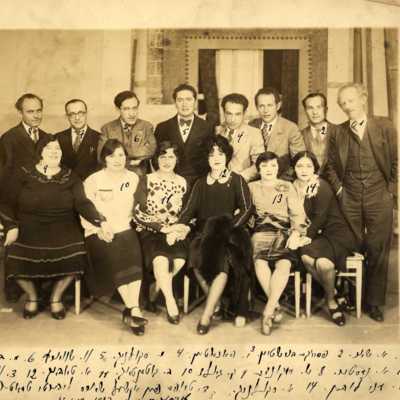 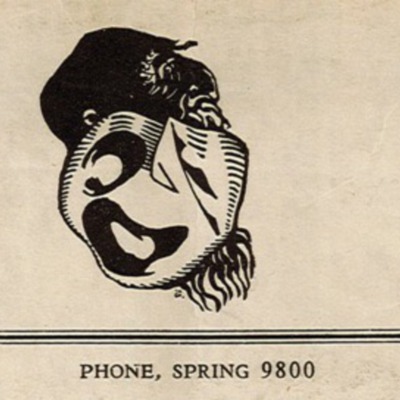 Undzer Teater (Our Theater), Founded in 1923 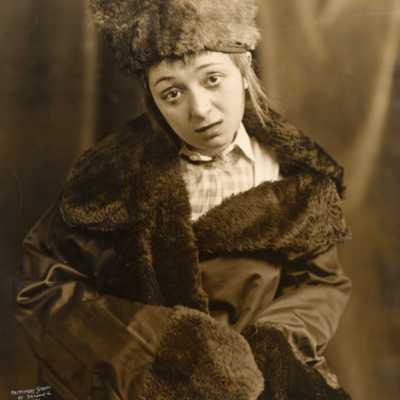 The Yiddish Film Industry Begins in 1929 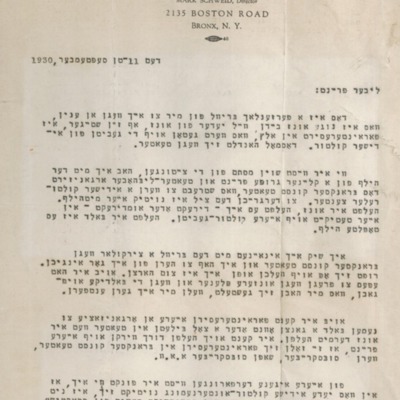 Mark Schweid and the Founding of the Bronx Art Theater, 1930 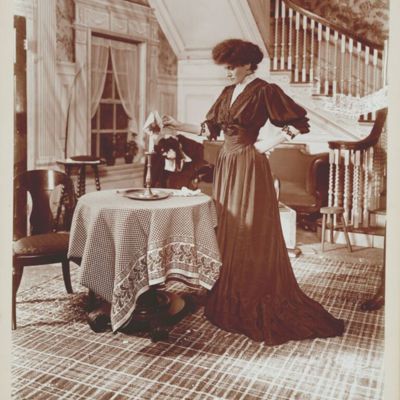 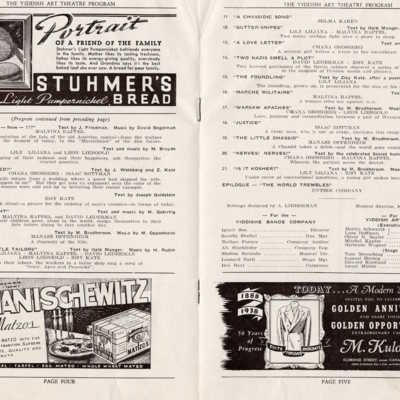 A Visit from Poland's Yiddishe Bande, 1938 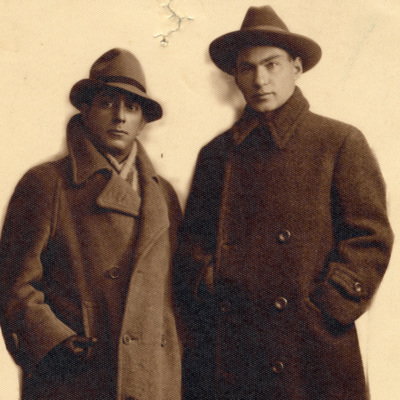 Yiddish Theater in America after 1926

The story of the Yiddish theater, especially as it played out after 1926 in the United States, is complex: it was a kind of failing cultural venture, but one that also succeeded in the impact it made on mainstream culture.

Historians would only pinpoint this downturn years later, but 1926 marks the beginning of the Yiddish theater's decline. Until then, the Yiddish theater continually expanded commercially. In 1926, however, Yiddish theater business slowed and began to contract financially with as much steadiness as its earlier climb. Several factors caused this contraction. First, was the combination of the linguistic assimilation of Jewish immigrants that was always a part of the immigrant experience, but a trend that had recently combined with the Immigration Act of 1924 that severely limited the number of Jewish immigrants allowed into the United States. As a result, the audiences lost to English were no longer replenished by fresh boatloads of Yiddish speakers. Yiddish theater also lost audiences to moving pictures and talkies. Recall, the first talkie (in English) was in 1927, The Jazz Singer, a movie that had its origins, quite remarkably, in a Yiddish play, The Vilna Householder (Der Vilner Bolebosl) by Mark Arnshteyn.

In a way, The Jazz Singer, anticipates how the success of the Yiddish theater was also the flip side of its failure. The talkie depicts Jakie Rabinowitz pulled between a career as a jazz singer on an English-language American stage on the one hand, and, on the other, as a cantor like his father and grandfather before him. So, too, during this period, we see the Yiddish theater's deepening impact on American culture--through its plays and its crossover talent--while it contracted as its own self-standing industry. This process played out slowly over decades. As it dwindled, its plays, musical scores, and most importantly, the talent it cultivated, shifted into mainstream English-language entertainment.

Still, the Yiddish theater continued to accomplish a great deal during the twenty-year period following 1926. We see, for instance, the growing sphere of its art theater with the rise of the ARTEF, the rise of Undzer Teater, and its importation of art theater from Poland like performances by the Vilna Troupe.  This is also the era of the great musical theater by its Big Four Composers, and the era of the Yiddish talkie that got its start only two years after its English counterpart.

Click through the gallery to learn more about important facets of Yiddish theater life in New York after 1926.