The Dybbuk and the Theater Museum 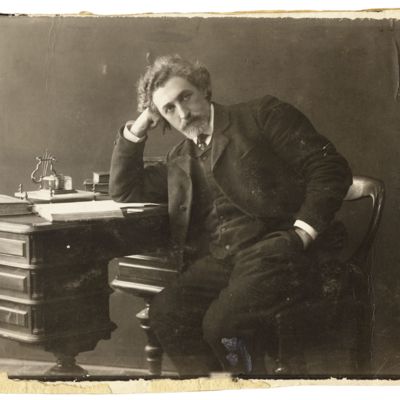 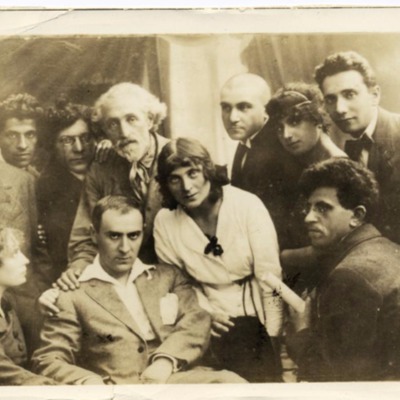 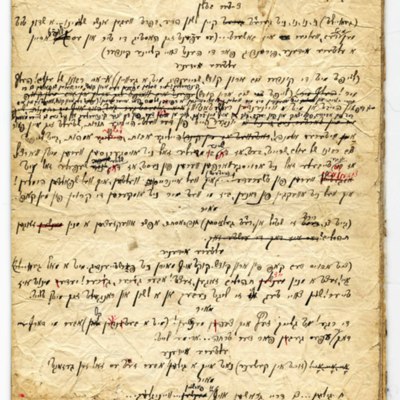 The Publication of The Dybbuk, 1920 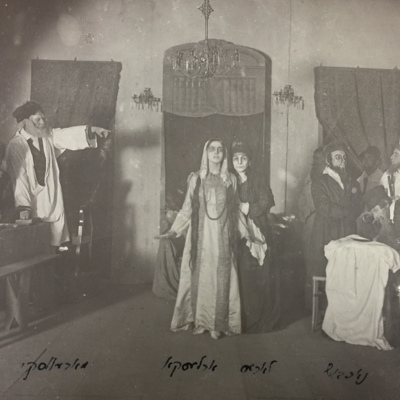 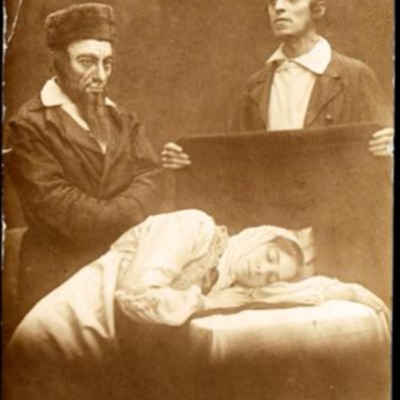 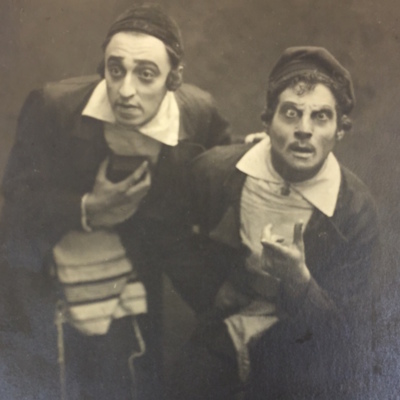 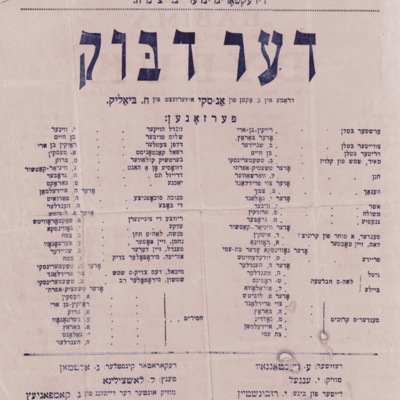 Habimah Stages The Dybbuk in Hebrew, 1922 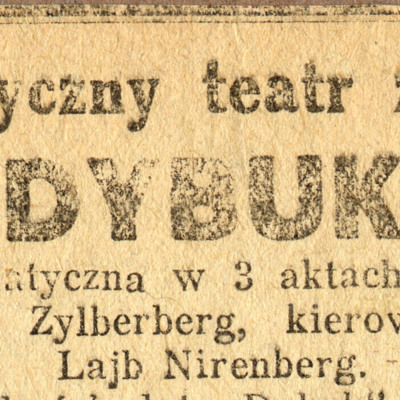 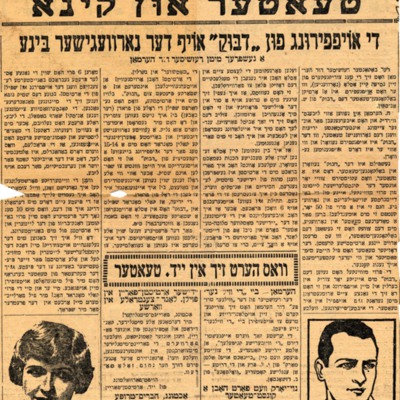 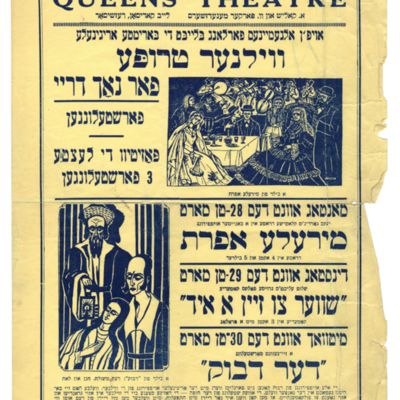 The Vilna Troupe's Production of The Dybbuk, 1926

The Dybbuk by S.Y. An-ski is one of the most celebrated Jewish plays of all time and has been performed revivals and in translation to numerous languages until today. It was first performed in Warsaw in 1920.

Originally titled Between Two Worlds (The Dybbuk) a Dramatic Legend in Four Acts, its success so early in the interwar period and beyond the community of Yiddish-speaking theater-goers anticipated the rich and variegated theatrical creativity that abounded during the nineteen years that followed.

The Dybbuk has been referred to as the Romeo and Juliet of the Yiddish theater. It takes place in the towns of Brinnits and Miropolye around the turn of the century. At its core is the unspoken love between Khonen, a poor, orphaned yeshiva student, and Leah, the daughter of Sender, the town's rich man, who prepares to marry her into a still wealthier family. Amid fasting and kabbalistic manipulations designed to win the hand of his beloved, Khonen falls dead. As the wedding ceremony reaches its climax, Khonen's spirit enters Leah in the form of a dybbuk (a spirit) and refuses to leave. The Holy Mirpolyer Tsadik summons Sender and the soul of Khonen to his court, where it emerges that when Khonen and Leah were yet unborn, their fathers pledged to marry them to each other. Sender begs forgiveness for his transgression of the oath, but Khonen does not accept his contrition and the lovers will not part: Leah dies to be with Khonen.

The circumstances of the first production of The Dybbuk were crucial in setting the tone of Poland's avant-garde Yiddish theatrical culture as intimately engaged with the Jewish past; based on an ensemble approach to theater; and informed by the humanitarian values as embodied by its playwright, An-ski.

The circumstances of The Dybbuk’s production also lay the ground for the creation of Warsaw’s theater museum. Both would be inspired by a death that sets in motion a 30-day marathon to produce an enduring cultural artifact. Click through the gallery to learn about The Dybbuk’s first production.

« Previous Section | The Dybbuk as Forerunner to Theater Museum | Next Section »