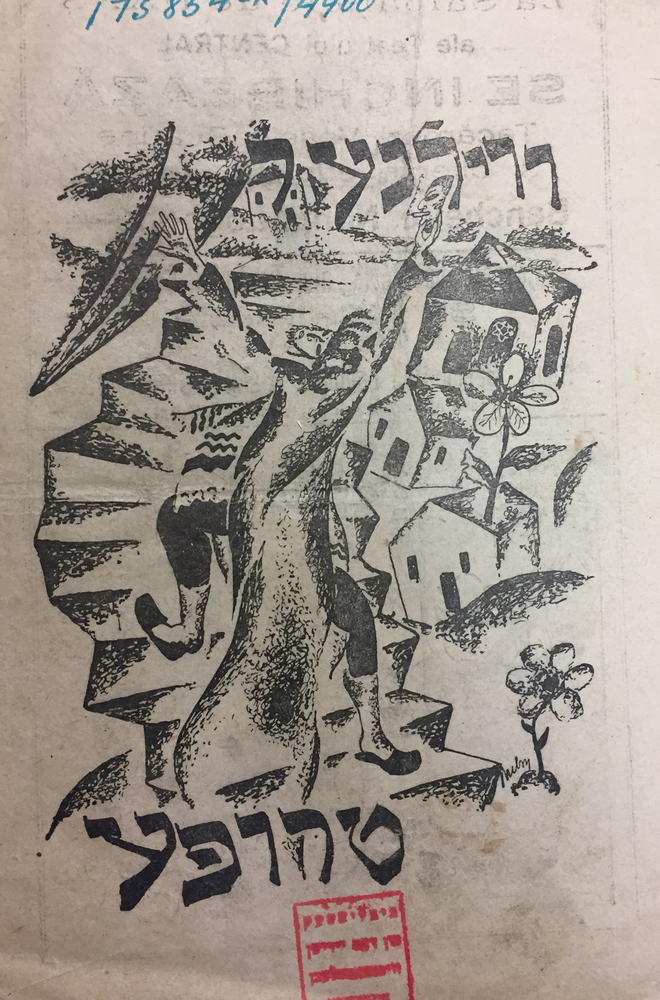 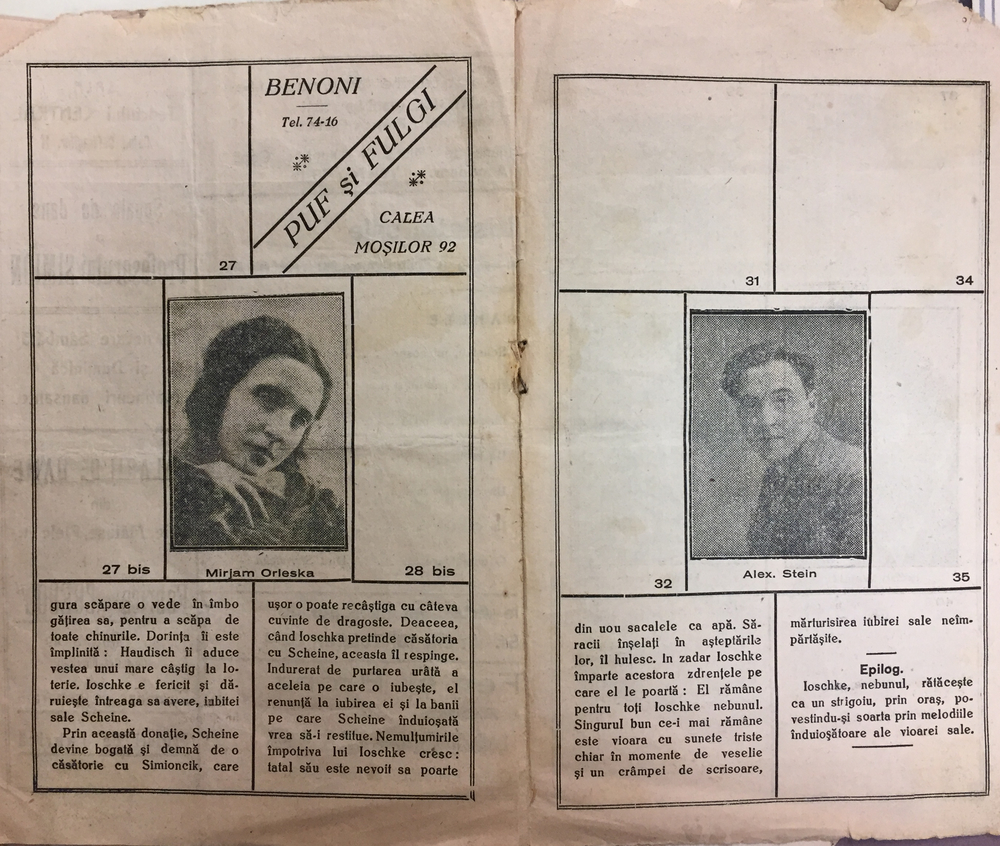 The Vilner Troupe coalesced during World War I--in 1915-- in the wake of Germany's conquest of Vilna. It began with the petition by Leyb Kadison and Alexander Azra (b.1892), both painters by training and amateur actors, OF the German military for permission to stage Yiddish theater. The German commander of Vilna granted their request. The German military presence in Vilna created hospitable conditions for Yiddish theater, in part because German soldiers discovered how much they were able to understand of Yiddish. Moreover, its Jewish audience was also uncommonly large due to the large numbers of and Jewish refugees evacuated by the Russian military from other areas of Lithuania who had streamed into Vilna. Kadison himself was one such refugee.

It was not long before the Vilner Troupe's productions were reviewed reguarly by German-Jewish critics in Germany, who considered them as part of the European theatrical landscape. In November of 1916, the Germany army offered the Vilner Troupe the ornate Vilna Municipal Theater, and not long after this, the troupe began touring in Germany and other cities in Western Europe. By 1918, several Vilner Troupes operated simultaneously in multiple locales.  In 1919, the Polish military took command over Vilna and the theatrical society that regulated the Vilner Troupe from Vilna submitted to the Union of Yiddish Actors (the farayn), founded after Polish Independence. The Vilner Troupe was responsible for furnishing the union with many of its first members.

“The Vilna Troupe, 1919,” YIVO Online Exhibitions, accessed December 5, 2022, https://ataleoftwomuseums.yivo.org/items/show/2127.
Submit a transcription, translation or additional information on the song or the performer